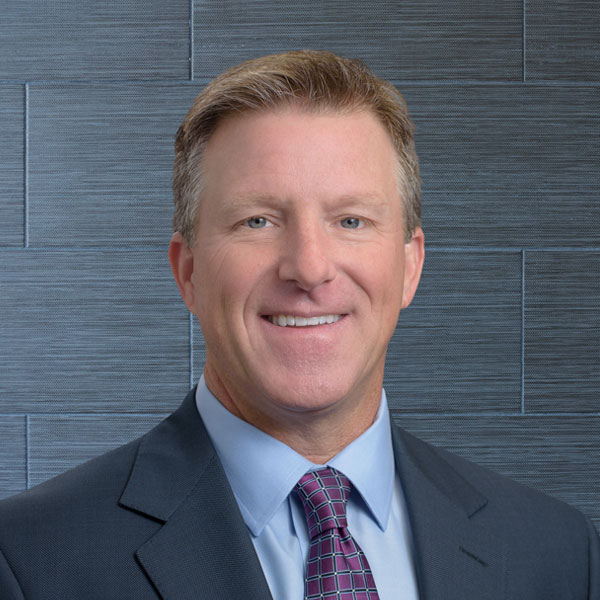 Born in Indianapolis, Indiana, Chris moved to Florida as a young child. He grew up and attended high school in Plant City and then received his Bachelor of Science and Juris Doctor degrees from the University of Florida. At UF, Chris was a member of Sigma Chi and Florida Blue Key, which is the oldest and most prestigious leadership honorary in the State of Florida.

Professionally, Chris takes great pride in having founded the firm with two of his good friends and for being selected into membership in the American Board of Trial Advocates, which is a national association of experienced trial lawyers and judges dedicated to the preservation and promotion of the civil jury trial right provided by the 7th Amendment to the U.S. Constitution. As a Fellow of the ABOTA Foundation, Chris is actively involved in organizing the Tampa Chapter’s annual James Otis Lecture Series to celebrate Constitution Day and inspire high school students to gain an appreciation for the U.S. Constitution. He is Board Certified in Civil Trial Law by both the Florida Bar and the National Board of Trial Advocacy and has been selected by his peers for inclusion in The Best Lawyers in America and Florida Trend magazine’s Legal Elite in the area of Medical Malpractice litigation. He has also been named a Florida Super Lawyer by Florida Super Lawyers magazine and one of Tampa Bay’s Top Lawyers by Tampa Bay Business Journal and Tampa Bay Magazine. He is AV® Preeminent Rated by Martindale-Hubbell.