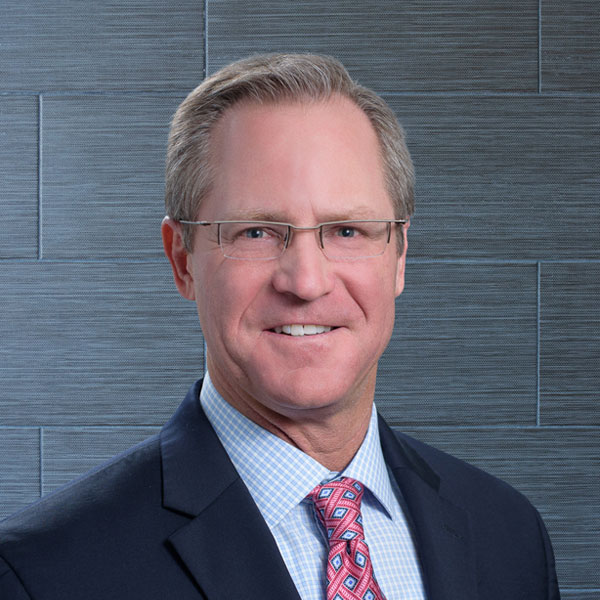 After graduating from Asheville School in Asheville, North Carolina, Paul attended Wake Forest University, graduating with a degree in English. After a brief banking career, Paul entered law school and received his law degree from Stetson University College of Law. While at Stetson, Paul served as a judicial intern with Judge Elizabeth Kovachevich of the United States District Court for the Middle District of Florida. He also won first place in the Stetson Mock Trial Competition and the Stetson Closing Arguments Competition.

Paul is admitted to practice in all Florida state courts and the United States District Court for the Middle District of Florida. He is a member of the American Bar Association, the Florida Bar, the Hillsborough County Bar Association, and the Defense Research Institute. Paul has been selected by his peers for inclusion in Best Lawyers in America in the area of Personal Injury litigation. He has also been named a Florida Super Lawyer by Florida Super Lawyers magazine and one of Tampa Bay’s Top Lawyers in the area of personal injury by Tampa Bay Magazine. Paul is AV® Preeminent Rated by Martindale-Hubbell.